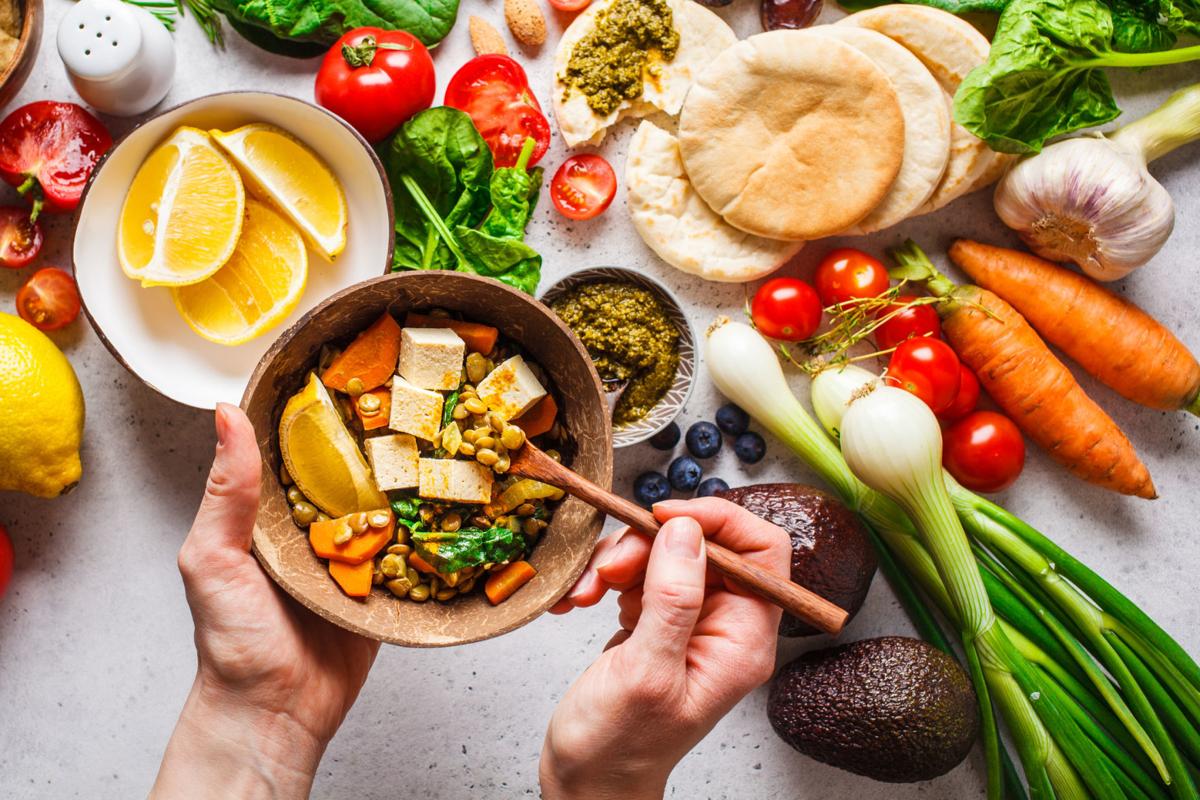 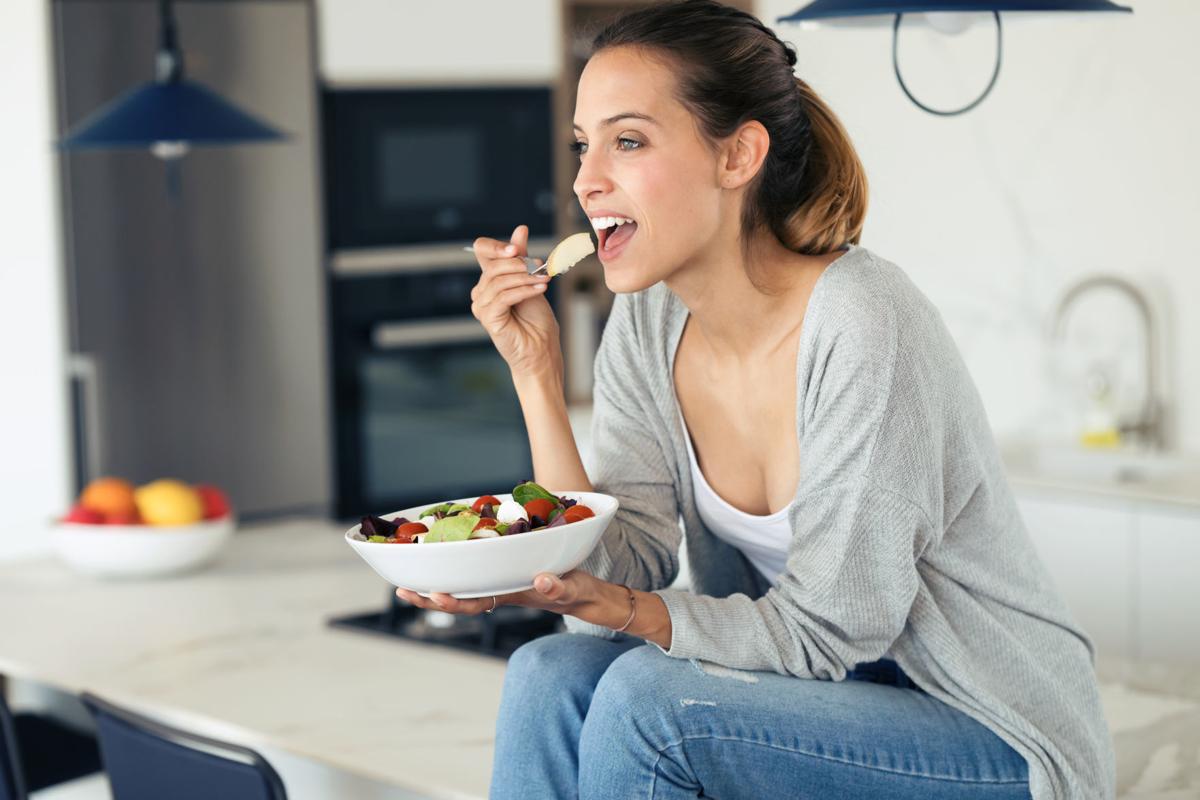 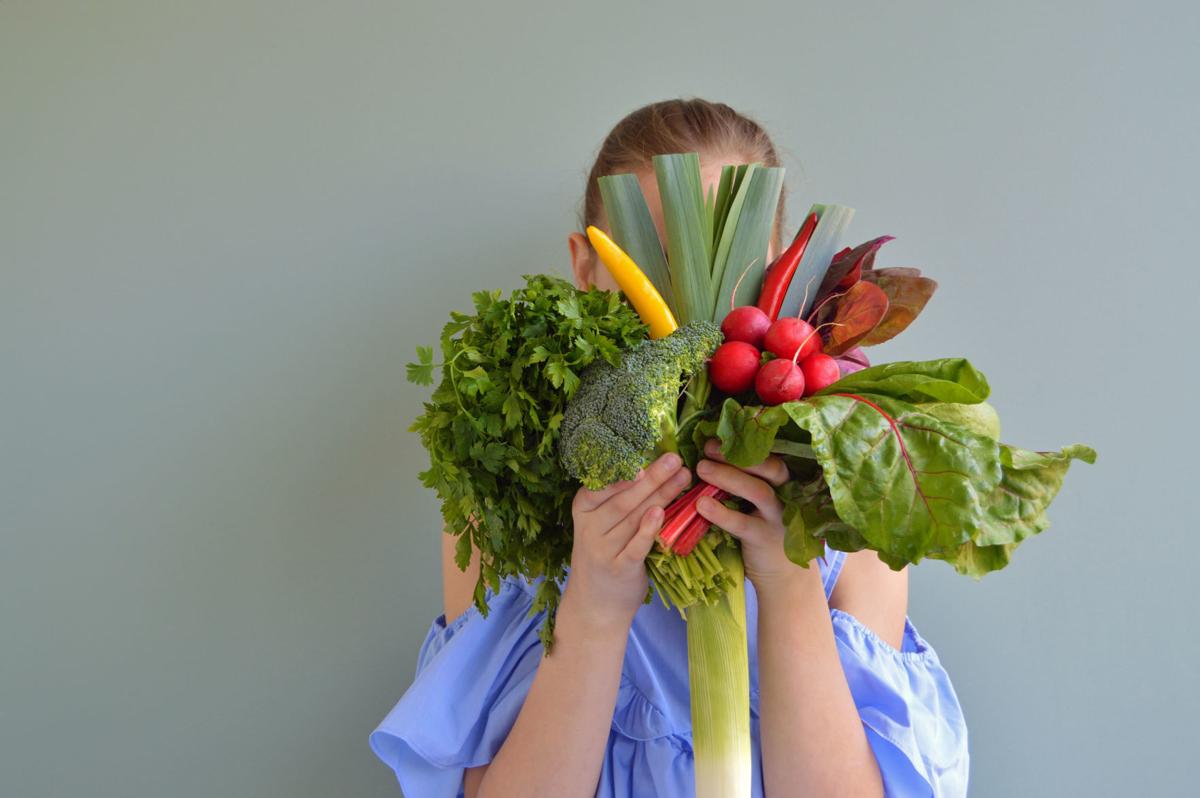 Doug Schmidt has been a leader in the plant-based diet movement in Western New York for years. Now, he has forever stamped his place in the plant-based world with the publication of a new cookbook, “Eat Plants Love,” which he authored with his wife, Shari.

Schmidt’s journey to good health through the plant-based diet following a heart attack has been well-documented. Since his conversion, Schmidt, a teacher at Victor Primary School, has been facilitating 10-day plant-based diet challenges in January of each year across the Finger Lakes region. In the early years of the challenge, Schmidt and his plant-based coaches, used Rip Esselstyn’s “The Engine 2 Seven-Day Rescue Diet” as a blueprint. Now, the participants will be able to use Schmidt’s book, “Eat Plants Love.”

Schmidt says the purpose of his book is to provide greater eating options for those who want to participate in the 10-day challenge and who may want to continue down the plant-based path. While the Esselstyn book is highly effective, Schmidt acknowledges that it can be limiting in what it recommends people eat. As an example, it does not include tofu, tempeh or nuts.

“Some of the cookbooks are pretty strict in promoting the plant-based lifestyle,” Schmidt explains. “What we’ve found is that a lot of people who have participated in the challenge have expressed concerns and found it difficult to maintain over the long-term. We wanted to create a book that will keep people wanting to eat this way.”

Schmidt wrote the book in February of last year. He gathered the recipes he wanted to use and took color photographs of each prepared dish. In addition to writing and taking photos, Schmidt also taught himself how to lay out and format the book for self-publication. Editing duties were turned over to his wife and by October, the book was completed.

Some of the recipes in the book are plant-based versions of traditional comfort foods, Schmidt says. For example, one of the recipes is for loaded French fries. The fries are baked, as opposed to fried in oil, and covered with salsa, guacamole and a vegetable-based cheese sauce made from potatoes, carrots, nutritional yeast and various spices. Schmidt says this is one of his favorite recipes in the book and is healthy to eat.

Another product he uses in his cooking is Butler Soy Curls, a plant-based product that serves as something of a substitute for chicken.

He says he hopes that these plant-based versions of favorites will help change the minds of people who are hesitant to try this healthier way of eating.

“It’s flavorful and you don’t have to sacrifice the things you like,” he says.

Schmidt adds that each of the recipes are easy and uncomplicated to make – even the cheese substitute.

Not only does the book include the recipes and photographs, “Eat Plants Love” also uses the first pages to explain the science behind plant-based eating. Schmidt provides details on why this type of eating is healthier for people and also documents his claims with sources that support the health and medical claims he has made. The print version lists articles, while the e-book contains links to the source material.

“Whatever I shared in the book, there’s support for that,” he says.