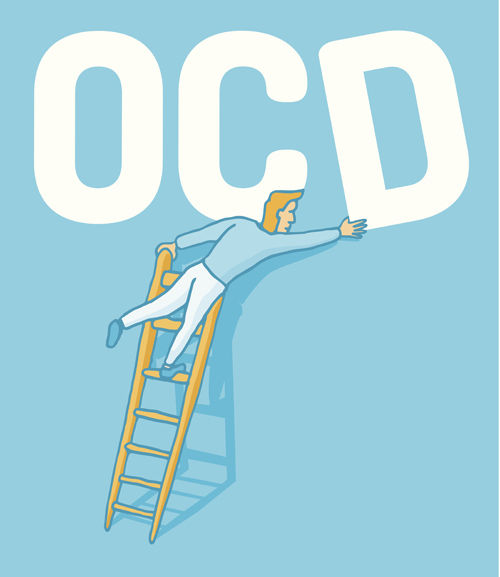 "These thoughts find things that are important to a person and are then used against you." 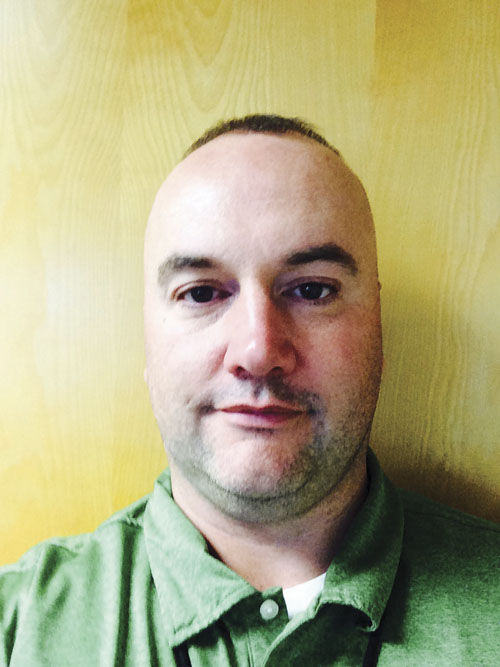 We’ve all heard of it. In popular culture it is often referenced as a joke, a criticism or as a form of judgment in a subtle but derogatory way. It is obsessive-compulsive disorder, or OCD, a disorder loaded with preconceived ideas and myths. Sadly, these expressions often create more unintentional harm to those individuals suffering from OCD, especially when a seemingly innocent, off-hand remark is said directly to someone who has it.

According to the National Institutes of Health, about 2.2 million adults in the United States have some form of OCD.

“People are suffering while those around them may never even know it,” says Wells Wickwire, an in-patient psychiatric social worker with Strong Memorial Hospital in Rochester.

People often identify OCD with behaviors based on what they have seen on television, such as excessive hand washing or other ritualistic behaviors that may or may not impair someone’s life, according to Wickwire. Or they associate a highly organized, meticulous individual with OCD.

Oftentimes, people think a person with OCD is simply quirky or that their behavior is part of their personality. None of these assumptions is accurate.

OCD is a mental illness that traps the sufferer in endless cycles of repetitive thoughts and behaviors.

“OCD is an extreme form of anxiety,” Wickwire says.

“A person focuses on a specific thing that brings some level of dysfunction to daily life. The behavior is simply a person seeking relief from fixating on a particular topic.”

For example, a person may get stuck with a preoccupation of security and responds by checking lights and locking doors. On the surface, the activity lowers the individual’s apprehension but the very activity of compulsively checking for security is indicative of that person’s intense anxiety, usually fueled by intrusive thoughts—involuntary thoughts, images or ideas that a person finds distressing or offensive.

Intrusive thoughts bring strong feelings of anxiety and are the core of OCD.

“These thoughts find things that are important to a person and are then used against you,” Wickwire says.

These disruptive thoughts are often extreme and explicit in their nature. A few of the many examples may include making an embarrassing mistake, becoming contaminated, harming a loved one or torturing an animal.

These thoughts feed another myth about OCD: that these ideas predict an individual’s behavior. This is simply not true.

In reality, someone with OCD finds these thoughts horrifying because they go against his nature and beliefs. The individual begins to believe that something is wrong with them, which only increases the anxiety.

The cycle deepens when a sufferer is embarrassed or frightened by their thoughts, thus becoming reluctant to seek treatment and talk about it. It can be traumatizing.

While there is no cure for OCD, it is highly treatable.

Common treatments include cognitive behavioral therapy such as exposure to experiences, also known as exposure therapy, and desensitization. Sometimes medication is used to alleviate the more impairing symptoms.

“When working with someone suffering from OCD, my first and foremost goal is to normalize the thoughts,” Wickwire says. “I assure them that these thoughts happen to many people, and it’s more common than you think.”

2.2 million adult Americans have some form of OCD