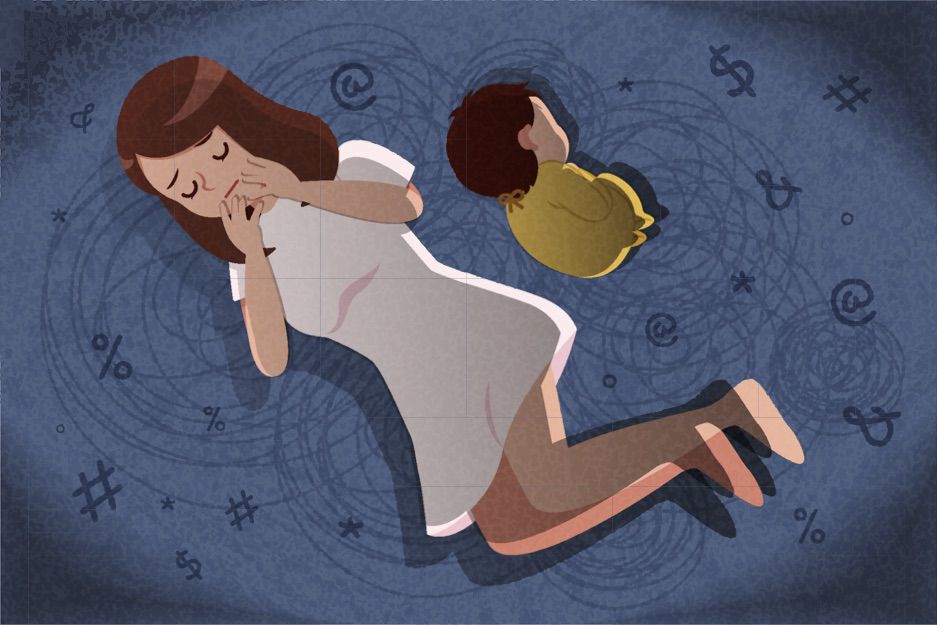 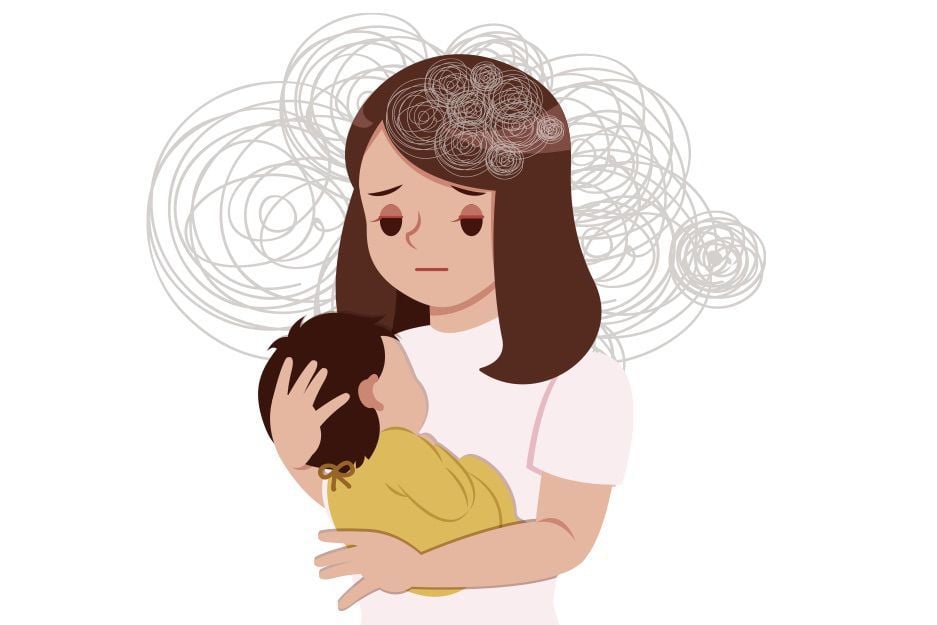 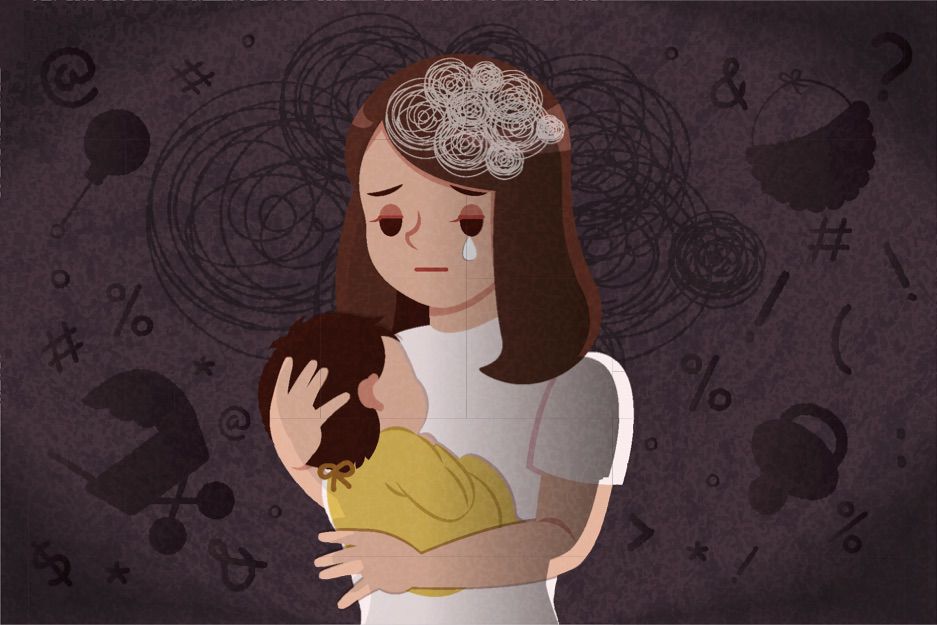 For many women, giving birth to a baby may trigger an assortment of emotions, including joy, excitement, anxiety and even fear. But it could also lead to something you may not expect. Most new mothers experience a milder form of depression, sometimes commonly called “the baby blues,” after childbirth. Other new moms, however, can experience a more severe, long-lasting form called postpartum depression.

Approximately 70% to 80% of women experience, at a minimum, “the baby blues,” according to the American Pregnancy Association. According to the Centers for Disease Control and Prevention, about one out of nine new moms experience symptoms of postpartum depression.

More than ‘the baby blues’

Women experience significant changes in hormones that are thought to have an impact on their brain chemistry, ultimately influencing the mood, says Dr. Ryan Harris, a clinical psychologist specializing in perinatal mood disorders and women’s mental health who’s also a professor at Indiana University in Indianapolis.

“Becoming a mother alters a person biologically and ultimately requires a significant shift in lifestyle,” she says. “Regardless of the joy and anticipation they may feel with expecting a baby, there can often be grief associated with the major changes this requires.”

While the cause is not clearly known, certain factors may increase the likelihood of a woman experiencing postpartum depression after birth, Harris says.

“These include complications during pregnancy or birth, a lack of social support, and the most significant risk factor is a history of depression prior to or during pregnancy,” she says. “Many women feel more emotional after the birth of the baby and may be more tearful. Often described as ‘baby blues,’ this generally resolves after a few weeks as women acclimate to postpartum hormonal shifts and become more acquainted with the care of a newborn.”

The symptoms of postpartum depression are much more intense and include persistent sadness, decreased interest in previously enjoyable activities, crying spells, and at times a lack of interest in the baby.

“Be vigilant and aware of any baby blues that last longer than a few weeks,” says Jennifer Edwards, a women’s health coach in Dallas and a faculty member at Walden University. “Feeling tired and irritable are normal with the birth of a new baby. However, feelings of detachment, withdrawal, emptiness or even excessive anxiety indicate the need for intervention. A mom should seek immediate help if she is thinking about hurting her baby.”

Harris says psychotherapy is generally recommended for all moms with postpartum depression. In addition, medication can be another valuable tool in helping moms recover.

“Many women also benefit from support from others who have had a similar experience,” she says. “As much as possible, identifying ways friends and loved ones can help with maintaining the household, preparing meals, and helping care for other children, if needed, can allow Mom a chance to recover and adjust to life with a newborn without added demands. It’s also helpful to help educate friends and family about the symptoms of postpartum depression as they may recognize emerging symptoms before.”

“However, if cognitive-behavioral approaches such as coping strategies and mindful awareness are not enough, then prescription drugs are a temporary option that a mother should not be ashamed of,” she says. “New moms who have concerns about their health should talk to their doctor about the best treatments for them. Postpartum depression is treatable and does not at all mean that a woman is not a good mom.”