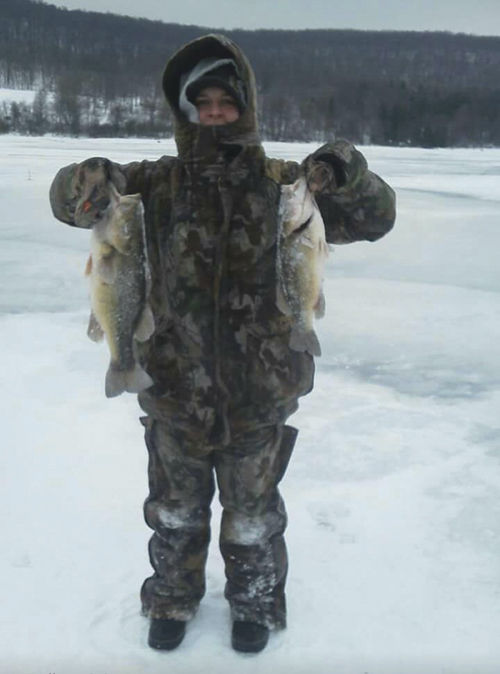 Having type 1 diabetes hasn't hampered Katy Ringbloom's love of the outdoors. The health physics technician now has an insulin pump that makes outings even easier. 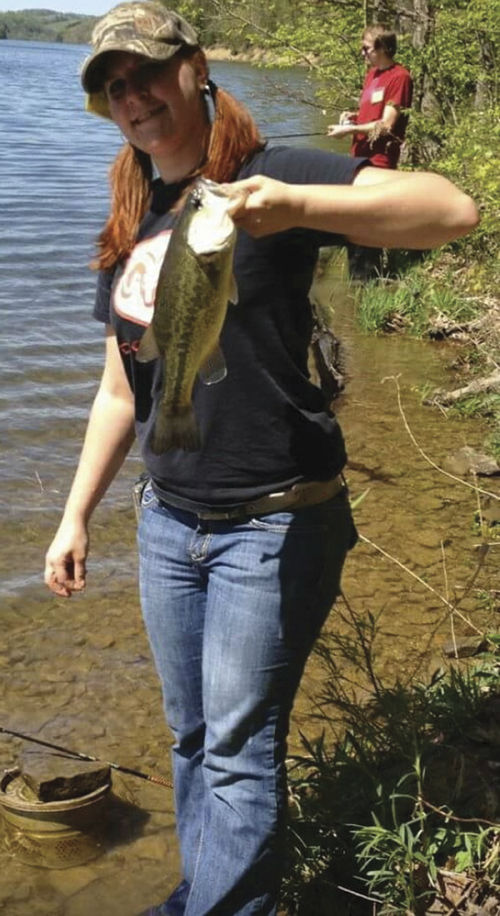 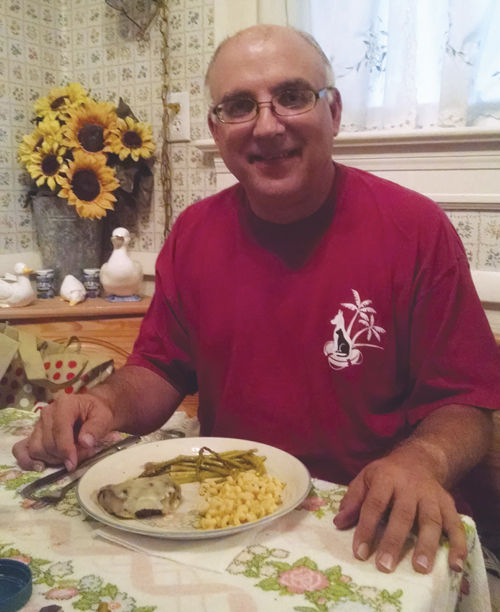 Since a diabetes diagnosis in December, engineer Paul Merritt has improved his diet and exercise regimen, and has dropped 20 pounds. 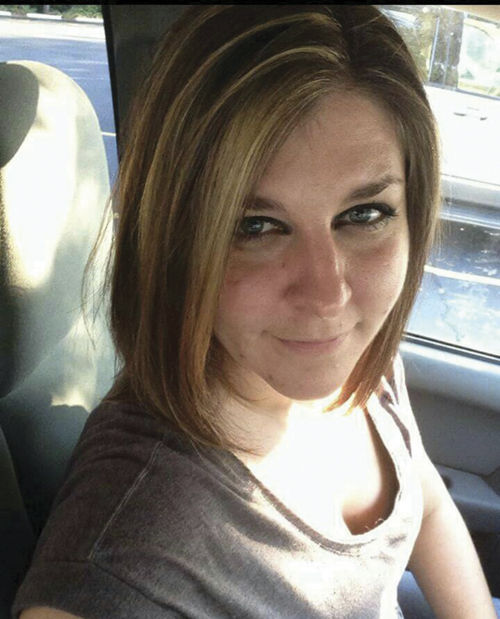 Having type 1 diabetes hasn't hampered Katy Ringbloom's love of the outdoors. The health physics technician now has an insulin pump that makes outings even easier.

Since a diabetes diagnosis in December, engineer Paul Merritt has improved his diet and exercise regimen, and has dropped 20 pounds.

Doctors discovered Ringbloom had diabetes after she became deathly ill. Merritt’s diabetes was discovered after a health assessment at work indicated he should have further testing.

Despite their differences, both Ringbloom and Merritt say that their diabetes diagnoses forced them to change their lives.

Ringbloom, a health physics technician for Westinghouse in Columbia, S.C., was only 5 when her parents rushed her to the emergency room.

“I remember that I was really, really sick. I was throwing up, had a dry mouth, and was thirsty and urinating all of the time,” Ringbloom says. “When they took me to the hospital, my blood sugar was really high.”

Doctors diagnosed her with type 1 diabetes, often referred to as juvenile diabetes. From that point on, she has had to watch her diet and monitor her blood sugar levels. Ringbloom also had to give herself shots several times a day, before getting an insulin pump as an adult.

“My parents were really great. They did a really good job in treating me like a normal kid. I played softball until I was 18, and just had to watch what I ate,” she says.

As a child, sometimes it was awkward to leave the classroom to go to the nurse’s office for her shots or have to eat a snack in front of the other children, but for the most part, Ringbloom says she was just like the other kids.

“When I was 12 or 13, I learned how to count my carbs and factor in corrections, so that was unusual (for a kid). But I learned to monitor it,” she says.

Ringbloom and her parents, Mary and Kim, didn’t allow the disease to dampen her enthusiasm for the outdoors.

“I was always outside playing in the woods and water. I grew up hunting and trapping with my dad, or off in a boat fishing,” she says.

When they set off on outdoor adventures, Ringbloom had to remember to carry her “kit,” as she referred to it, a bag with her meter, insulin and snacks.

When Ringbloom was 20, she got the insulin pump that allowed her to do away with the daily shots. The pump constantly monitors her blood sugar level, helping her avoid what she refers to as the “lows.”

“We literally have highs and lows, and when my blood sugar is low, I feel like crap for a couple of hours. I have a headache and all of my energy is gone,” she says.

Despite the issues and maintenance surrounding her diabetes, Ringbloom doesn’t often talk about it.

“I don’t often tell people that I am diabetic. Everyone has something, and for me, this is it. But I don’t want to be known for my disease,” she says.

Merritt feels the same way, now that he is dealing with type 2 diabetes.

“I don’t want to be labeled,” he says. “This is just something that I deal with.”

Last year, Merritt was taking advantage of employee biometric screenings going on at the Westinghouse facility in Blairsville, Pa., where he is an engineer. Based on that assessment, Merritt went to his doctor for further testing, and that is when his type 2 diabetes was diagnosed.

“A lot of times, you may not be displaying any symptoms. By the time you start having symptoms, the disease can be worse,” he says.

Merritt immediately began monitoring his diet, exercise and stress levels—all factors he learned about in a workshop he went to for those living with diabetes.

“It was very life altering, but I said to myself that I had to do what was best to manage it,” he says.

For Merritt, that meant cutting out his beloved sweets and increasing his exercise. The changes resulted in another health benefit: Since his diagnosis he has lost 20 pounds, and he hopes to lose 20 more.

With three children ages 17, 19 and 21, Merritt has a busy schedule, but he and his wife try to ride bikes on the weekends, he walks more and tries to go to the gym as much as time allows.

Merritt also monitors his glucose twice daily. “I do not like needles, but once I learned how to use my monitor, it was no big deal,” Merritt says.

The changes have allowed Merritt to manage his diabetes, which is exactly what the health care experts taught him to do.

For both Ringbloom and Merritt, diabetes may have altered their lives, but they aren’t going to keep it from allowing them to have as normal of a life as possible.

“I can’t get scuba certified, but I’m not sure I was planning to anyways,” Ringbloom jokes.

It was very life altering, but I said to myself that I had to do what was best to manage it.