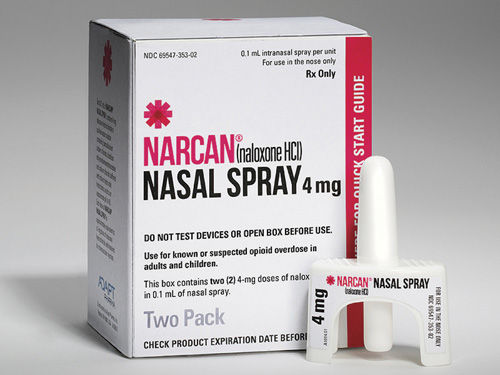 Get Trained: Want to learn more about how you can get trained on how to use Narcan? Contact Michele Herrmann, administrative assistant for Strong Recovery, at (585) 275-1829. 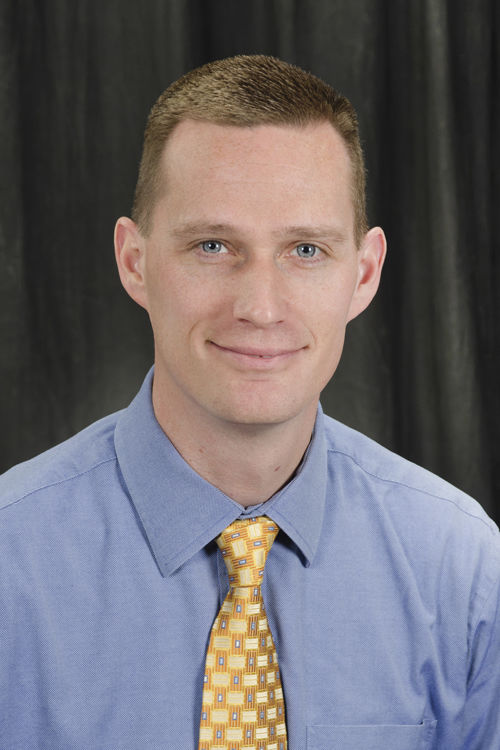 The idea of a loved one being ravaged by the horrors of opioid or heroin addiction is the stuff of nightmares. No state in the United States is spared the anguish.

A June 2016 report issued by New York State comptroller Thomas P. DiNapoli says that, in 2014, overdose deaths from heroin and prescription opioids in New York State increased faster over the preceding decade than in nearly every other state for which data is available.

The overdose deaths reached a record high of 825 in 2014. Monroe County is one of the top five counties in New York State for highest overdose death rates.

And opiate abuse does not discriminate on geography, gender, socio-economic status, race or age.

Dr. Jeremy Cushman, chief of Pre-Medicine at University of Rochester Medical Center and EMS Medical Director for Monroe County and the City of Rochester, says the average age of kids who are experimenting with opiates is getting younger.

“In my personal experience, we are seeing children and young teenagers experimenting with prescription opiates,” he says. “That experimentation opens the door to illegal opiates.”

What Can Schools Do?

Monroe County schools are doing what they can to increase the availability of Narcan— the brand name for naloxone, an overdose antidote—to save lives. Cushman says that his office has trained most university and college safety officers in the area. Rochester area central school districts are being proactive, as well.

Michele Herrmann, administrative assistant at Strong Recovery, is part of the Opioid Overdose Prevention Program, which trains individuals in the use of Narcan. OOPP has trained school nurses, security officers, and administrative staff in about six districts. According to Herrmann, most opioid-related deaths occur over one to three hours.

She and Cushman both say that having the Narcan available in a school’s central location occupied by trained staff members makes sense, as it can save students’ lives if used in time.

“It’s not that dramatic overdose scene in Pulp Fiction,” Cushman says. “Having Narcan available is really important. It’s easy to use. It saves lives. It should be part of every school’s first-aid kit.”

Herrmann says that attendees are initially nervous during Narcan training, but by the end of the session, they feel more comfortable in the idea of administering it.

According to Cushman, Narcan has been responsible for a total 180 to 200 overdose reversals in Monroe County as of September 2016.

Naloxone is an extremely safe medication, he says. However, there are concerns over a patient becoming aggressive and responding aggressively after receiving Narcan, usually because the recipient is disoriented.

There are a number of multi-pronged interventions that help control the heroin and opioid epidemic, including:

When helping someone with addiction, try viewing it through another lens, Cushman says. Look at addiction as a disease that is no different than cancer, heart disease, blood pressure or diabetes. There are human behavior factors that contribute to them but all require the same level of care, compassion and empathy.

“Addiction and mental health disorders have both been negatively stigmatized. And to some extent almost criminalized,” he says. “I recognize that it can be challenging to remain objective during these disease processes but that is a challenge we all need to meet and rise to in order to care for one another.”

Having Narcan available is really important. It’s easy to use. It saves lives. It should be part of every school’s first-aid kit.

Armstrong-Indiana fights back against heroin addiction