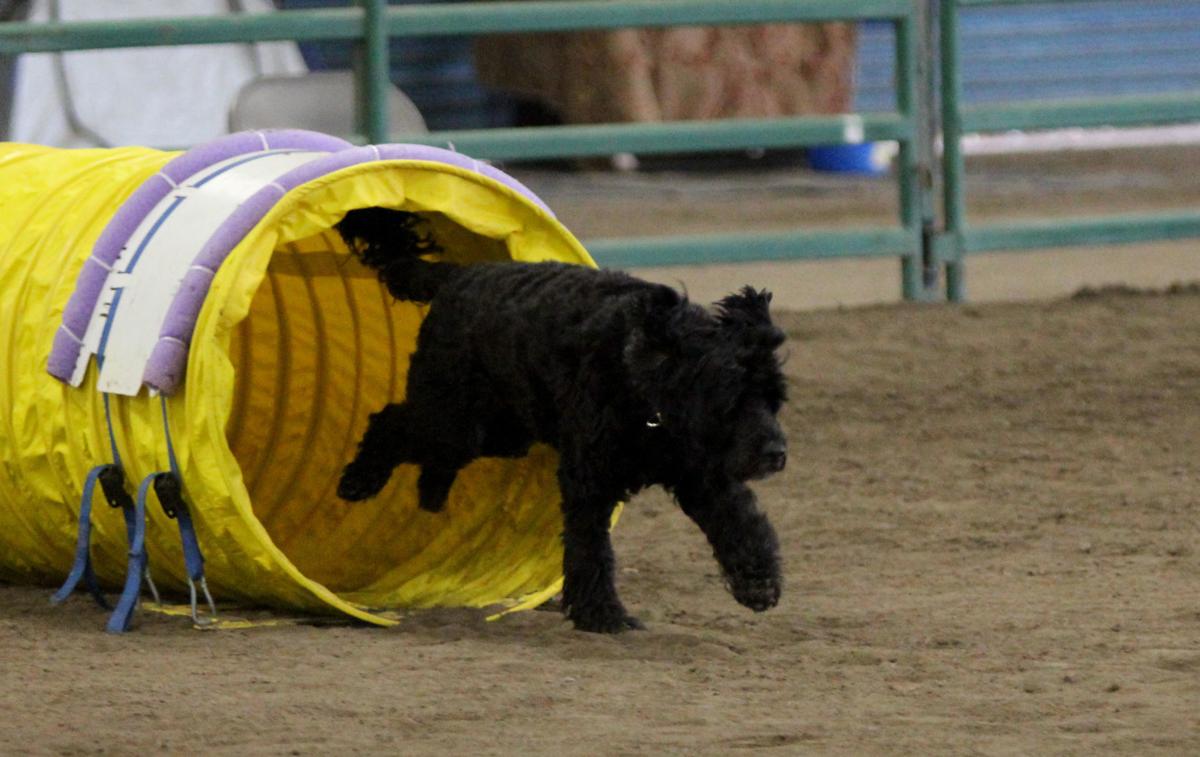 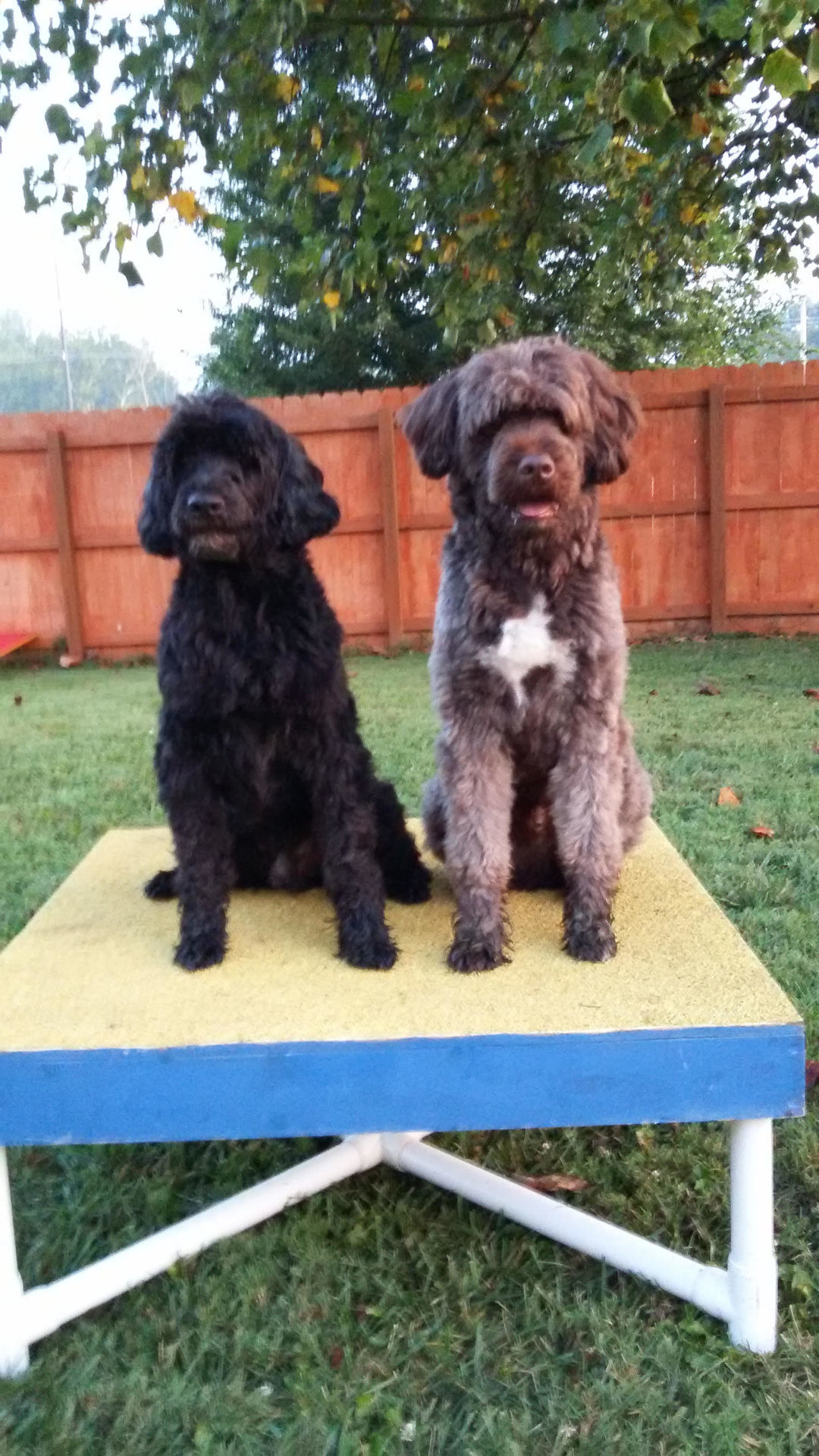 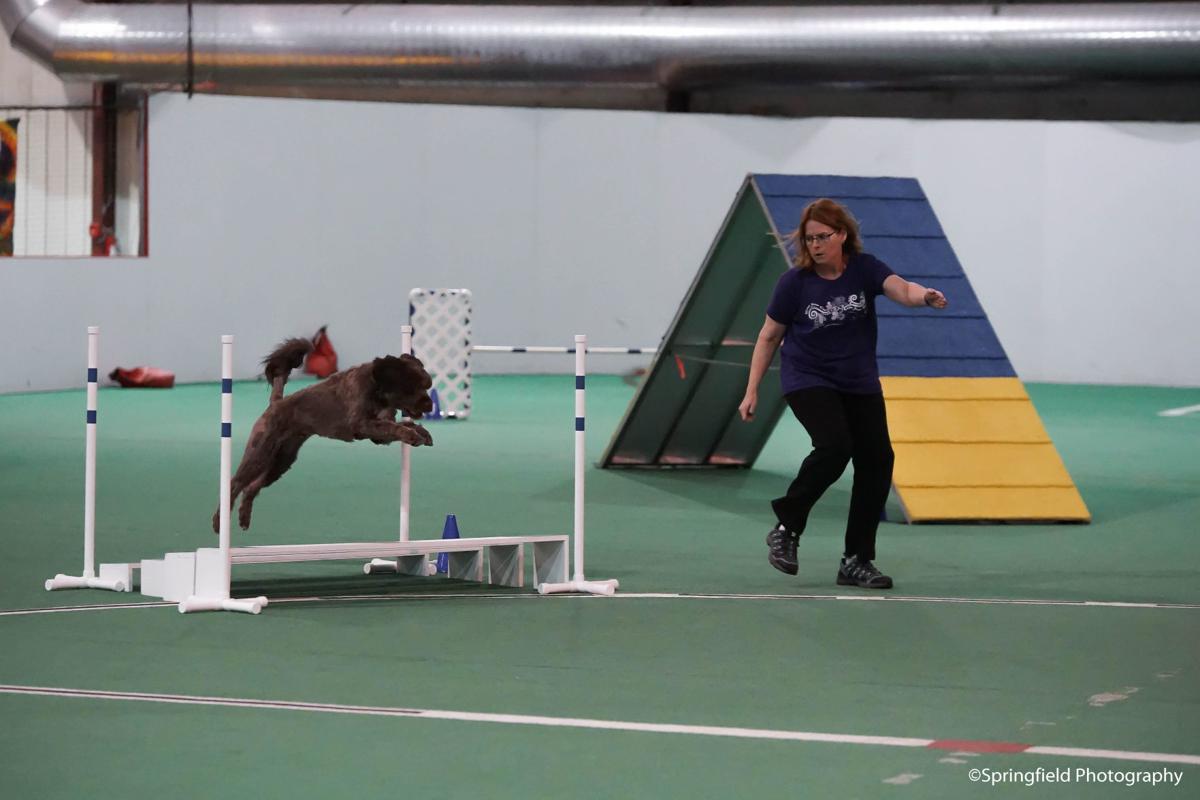 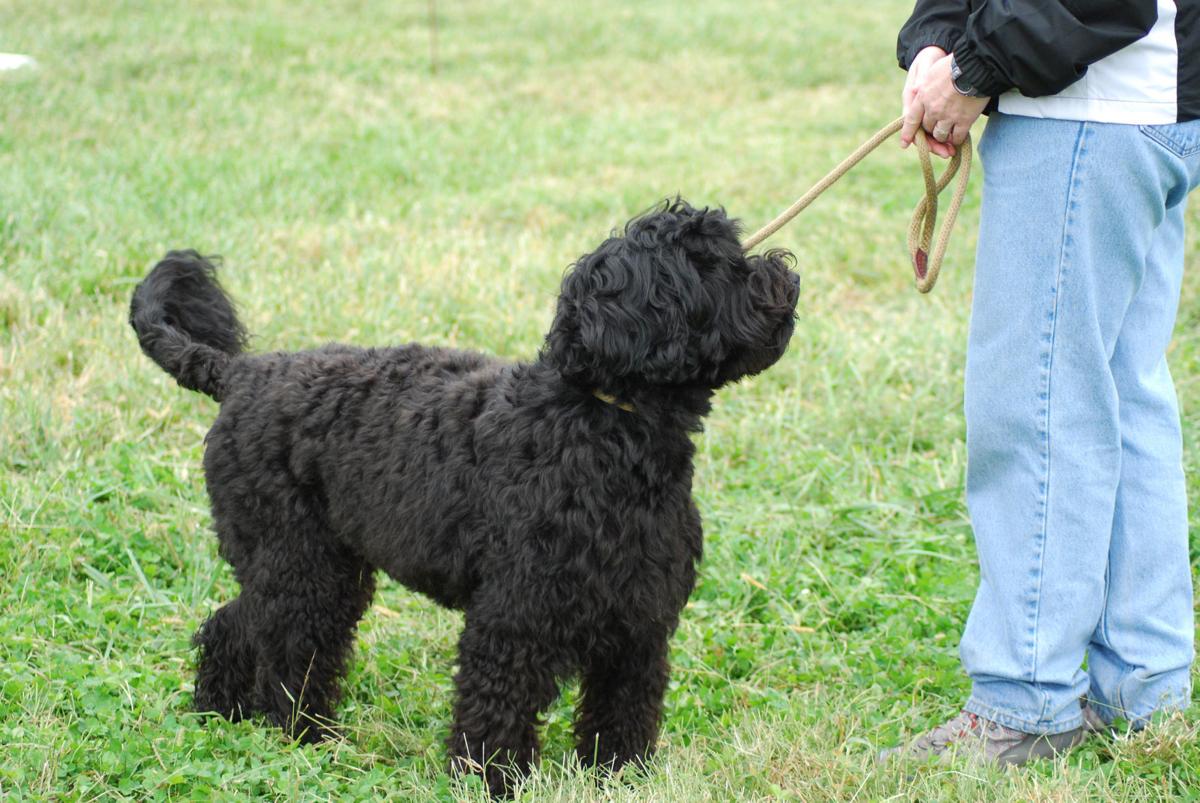 It turns out that you can teach a dog new tricks and Terri Watkins knows a thing or two about it.

“I have had three dogs that were enrolled in obedience classes,” says Watkins, an account manager in Lexington, Kentucky. “I got my first dog in 2004, and all of my dogs were enrolled in a class as soon as they were old enough. My 9-year-old still takes a week-class.”

She says her first dog was a rescue and had separation anxiety, and her veterinarian suggested that an obedience class would help. It did.

“I had so much fun teaching him skills and watching him become happier and more confident every day. Taking that class changed his life,” says Watkins, who now has Eli, 9, and Hudson, 4, both Portuguese water dogs. “It can make the difference between a happy dog and owner vs. a frustrated dog that ends up in a shelter.”

Training your dog is a great way to learn how to communicate with a different species that will be sharing so much of your time, says Emily Anderson, manager and head trainer of Zoom Room Dog Training in its Austin, Texas, location.

“By working with your dog with positive training methods, you are building a lifelong bond of trust and friendship, and teaching your canine companion how to exist in the human world,” she says.

Having a well-behaved dog is also a huge benefit for the owner, she says. A dog that barks constantly, pulls on the leash, or jumps on everyone they meet can cause unnecessary stress and frustration.

“This never-ending cycle continues to feed into a dog who is unsure of what they’re expected to do and may turn to destructive and dangerous behaviors,” Anderson says.

Dr. Jim D. Carlson, a veterinarian and owner of Riverside Animal Clinic & Holistic Center in McHenry, Illinois, says most of the time, if dogs don’t attend, it’s not the worst thing.

“But every dog should have some formal obedience training. They could develop bad habits that are difficult to break later,” he says. “Sometimes for some dogs who are shy or stressed in a crowd, a group setting isn’t the best choice. If the pet is stressed, it can develop a more permanent fear of crowds, people and other dogs.”

Watkins says her dogs were taught basic skills and commands, including “sit,” “stay,” “down,” coming when called, lining up on her side, certain manners, and socialization.

“I was taught different types of cues — verbal vs. signal. I was also taught different ways to train the same skill,” she says. “All dogs learn differently and struggle through different skills. A good trainer will be able to help you through that. Taking a class gave me a better understanding of how my dogs think and what they need.”

Anderson advises that training classes are not made for every dog — and that’s totally OK. She advises to remember to pick an environment that your dog is going to succeed in.

“There are dogs who may be really shy or nervous and find the group setting too scary, or dogs who get reactive when they are around other pups and unable to go say hi,” Anderson says. “Forcing a dog to sit through a stressful situation can cause them to shut down and have negative associations, which is not something you want.”

Cost can also be a deterrent for some dog owners, Watkins says.

“A six-week class can be from $75 to $150,” she says. “It can be difficult to get into popular classes with good trainers. You have to make the commitment to do the homework the trainer assigns. There is a misconception that one needs to spend an hour a day training. The average training session should be two to five minutes, two times a day.”

Anderson stresses that the bond between owner and dog outweighs the price of a class.

“The cost of training is absolutely worth it,” she says. “The bond you build with your dog is priceless — but also think of all the shoes you’re saving by teaching your dog to ‘drop it.’”