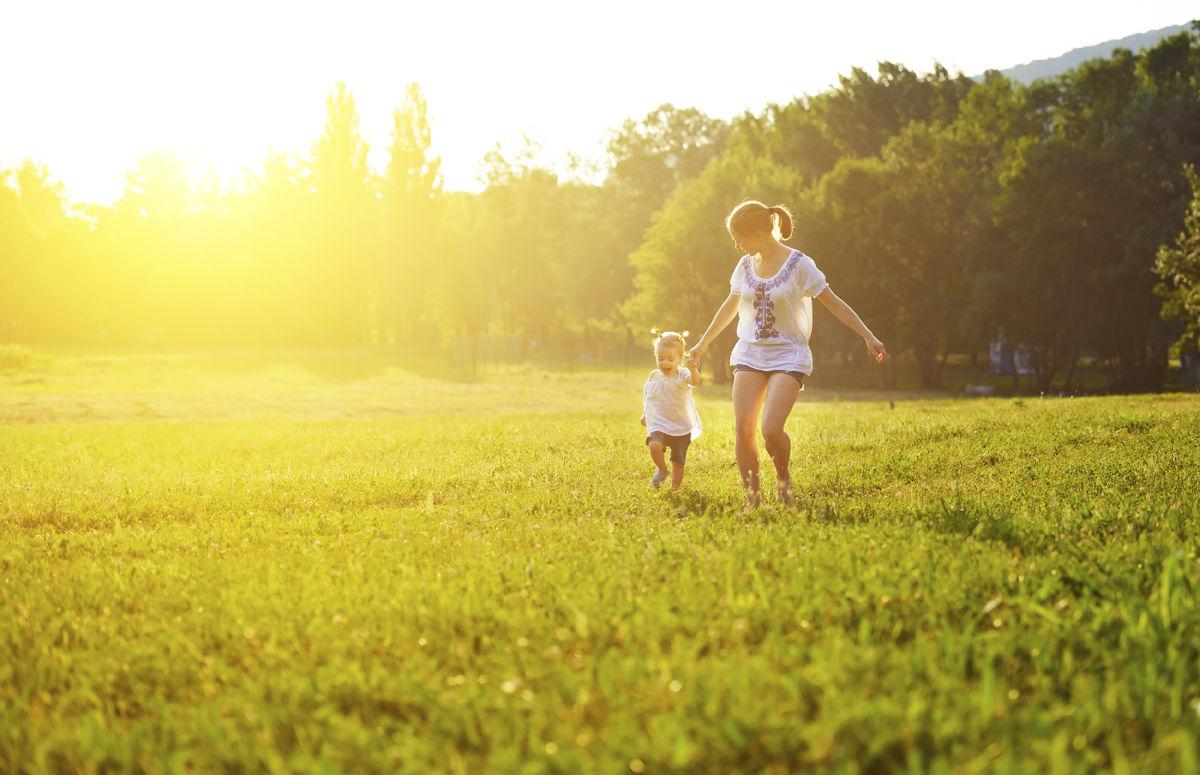 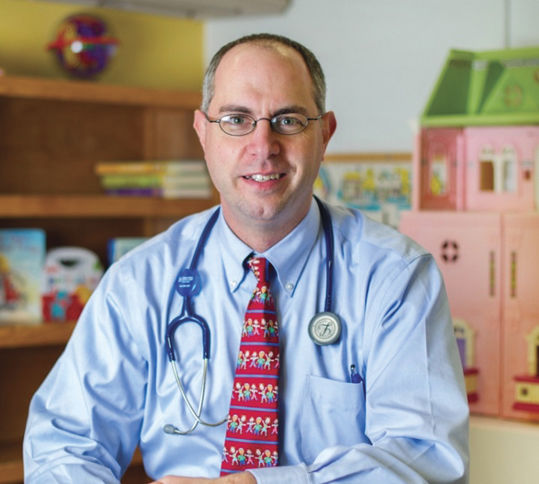 The apple doesn’t fall far from the tree when it comes to diet and exercise among children. It’s essential for parents who want healthy children to be healthy parents themselves.

This can be as easy as encouraging healthy eating by having on-the-go healthy food options within reach for an after-school snack, replacing screen time with physical activity and gifting toys that will encourage children to stay active — like jump ropes, hula hoops, bicycles and scooters.

“It’s a matter of getting up and moving, getting away from sedentary behaviors and making them social,” Cook says.

Parents should engage in the process of changing behaviors, monitoring weight and most importantly practicing what they preach if they expect their children to follow suit, Cook says.

Health begins in the womb

“The idea is that if you start developing and maintaining those habits as a parent, then you’re role modeling that to your children and those become the standard within your family,” he says.

Women who gain an excessive amount of weight in their pregnancy can experience complications during pregnancy and delivery including higher blood pressure and diabetes.

Staying healthy as a family

Parents of young children should make a habit of including fresh fruits and vegetables as part of regular meals and replace drinks with high sugar content with water. Avoiding processed foods and eating out a lot, taking walks, hikes and bike rides as a family will set healthy examples.

“When you do it together as a family, it becomes the norm as opposed to badgering,” he says. “Picking on people doesn’t change behavior. It’s a matter of owning it, adopting it, having it be something you choose to do on your own.”

Only eat in the kitchen or dining room — not in the bedroom, living room or family room.

Only eat sitting down — not while standing around or walking.

Only eat off of a plate or out of a bowl — not out of the container, and using smaller sized bowls/plates.

Only eat while you are eating — don’t text, check social media or watch television.

Obesity is not a choice

Sometimes, though, diet and exercise aren’t enough. According to the Centers for Disease Control and Prevention, the percentage of children with obesity in the U.S. has tripled since 1970.

“The obesity epidemic is not a personal-choice issue,” Cook says. “It’s not a moral failure.”

About one in five school-aged children is obese, which puts them at risk of chronic health conditions such as asthma, sleep apnea, bone and joint problems, type 2 diabetes and heart disease. In addition, children who struggle with weight issues may be bullied and teased or suffer from social isolation, depression and lower self-esteem.

When someone is already obese or has a higher level of excess weight, changes in diet and exercise might not be enough. Variables like stress, domestic violence and poverty can have an adverse effect on maintaining a healthy weight, Cook says.

“I want all families, regardless of the parents’ and children’s weight or size, I want them to eat better, watch less television, get regular exercise, get an adequate amount of sleep, not overindulge in screen time or unhealthy food options in schools and day care, and to get more physical education time in schools,” he says. “You have to put your health first.”

My latest foray into fitness found me attempting a Pilates barre class. Although taught at a Pilates studio, barre is a dynamic fusion of Pila…