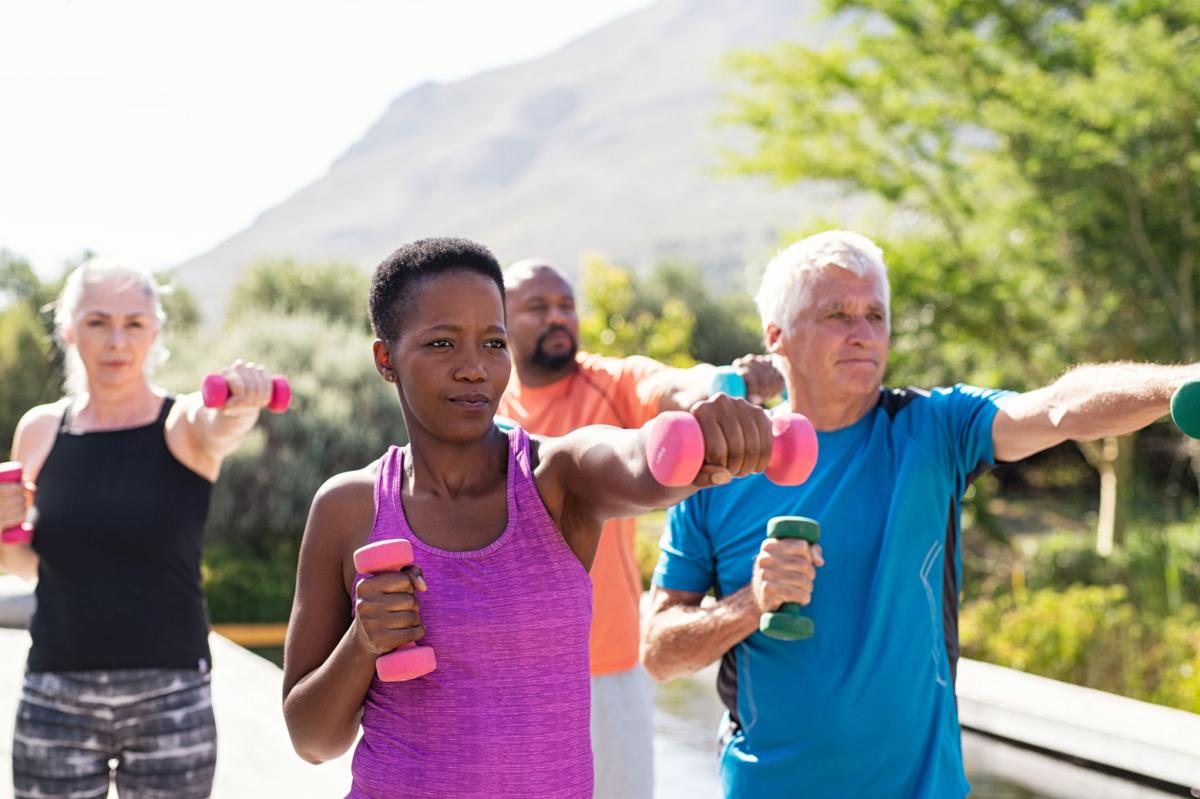 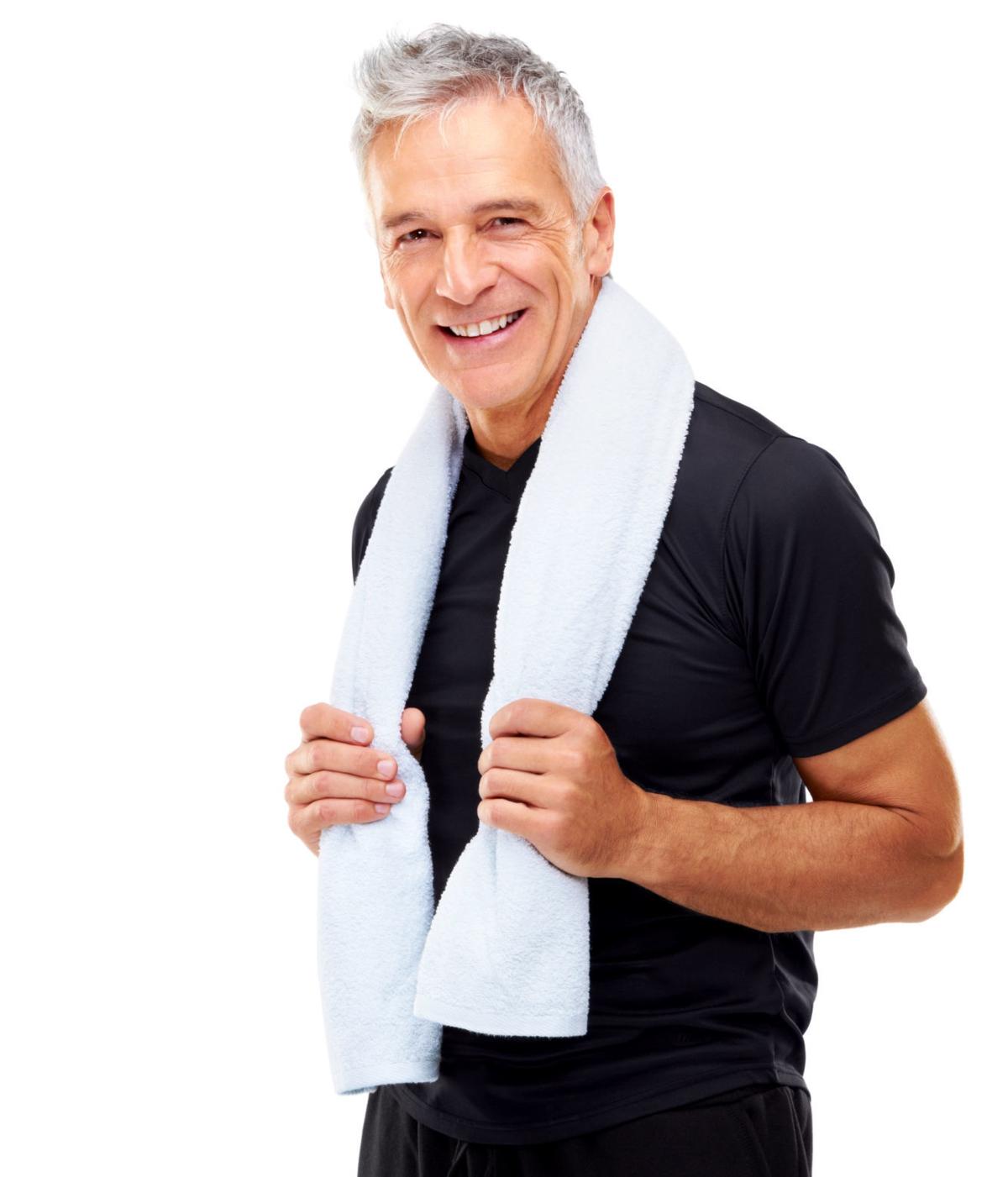 Nick Setta once trained Tyler Jay, a left-handed baseball pitcher who was selected in the first round — sixth overall — of the 2015 Major League Baseball draft by the Minnesota Twins.

Setta has also trained a woman in her 70s to be able to get up and down in her garden without pain, and another older woman to get strength back into her right leg so she could drive again.

He runs Setta Performance based in Lockport, Illinois, and may have not seen it all in his 15 years of working as a professional trainer, but he has seen a lot and has some hands-on thoughts about staying physically active when your body cannot do what your body once did in the past.

He said that training should be specific toward a person’s needs and age. What works for one may not work for another.

But speaking in generalities, Setta thinks that as you grow older, less can be more.

“People have the mentality of heavier weights or higher reps,” says Setta. “Sometimes when you look into that mentality, you are causing more inflammation because of the overuse of muscles and joints.

Setta suggests dialing it down a bit during workouts and training regimens.

“What we like to do with people is have lower-rep sets and add the amount of sets we do,” Setta says. “Less reps. More sets. That’s easier to monitor. You can focus on five to 10 reps really, really well as opposed to 15 to 20. You don’t get to the point where you have to struggle and cringe and twist and turn to effectively achieve what we are trying to achieve. That allows more rest in-between and more energy in between each set and have a greater focus.”

Setta acknowledges that things such as rest, supplements and nutrition play a vital role in older people training to stay in shape. But his top criteria is getting people in a proper mindset.

“People want results now, not a month from now,” he says. “They have to be convinced it’s a process that will work.”

Setta turned 38 in May and was a high school runner and kicker and left the University of Notre Dame with 46 field goals — the second most in Irish history. He also had a pair of team-record 97-yard punts for the Hamilton Tiger-Cats of the Canadian Football League.

When asked if his body reacts the same way it did in high school or college, Setta joked. “Do I have to answer that?”

He knows that physically he cannot do what he used to and has to convince some ex-athletes that they cannot either.

“The hardest people to train are the ex-athletes who want to get back in shape,” he says. “They, like myself, have this mentality and this mindset of what they once did. They still have that feeling so close in their body. I’m coming to them and saying to take it easy, and they are thinking, ‘I can do this; don’t baby me’ and I have to get them to understand that we will get there. We will achieve some fatigue but we can’t allow that fatigue today to hurt us tomorrow.”

For older trainees, Setta has certain activities that will help the whole body, not just one area.

“Weights. Bands. Swimming. Cycling. Any low-impact things we can do are going to be great tools,” he says. “Even light boxing with its movements and any type of cross training are great tools.”