Skip to main content
You have permission to edit this article.
Edit
Mind & Body
Just For You
Inspiration
Nutrition & Fitness
About Us
Advertise With Us
Contact Us
Newsletter
Submit a Story Idea
1 of 2 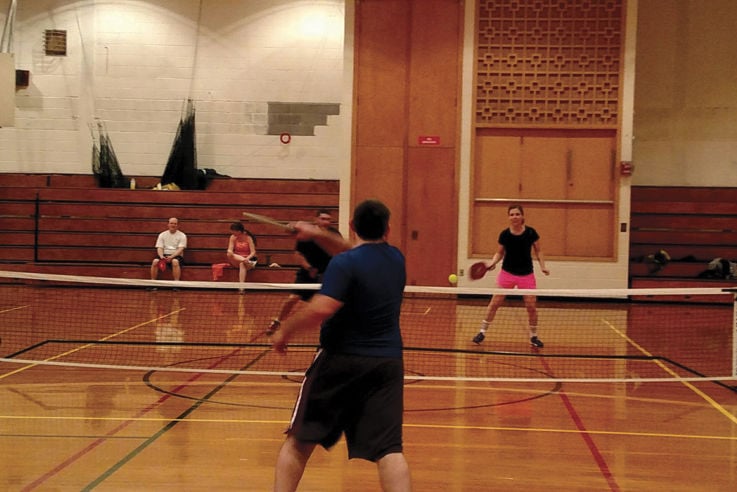 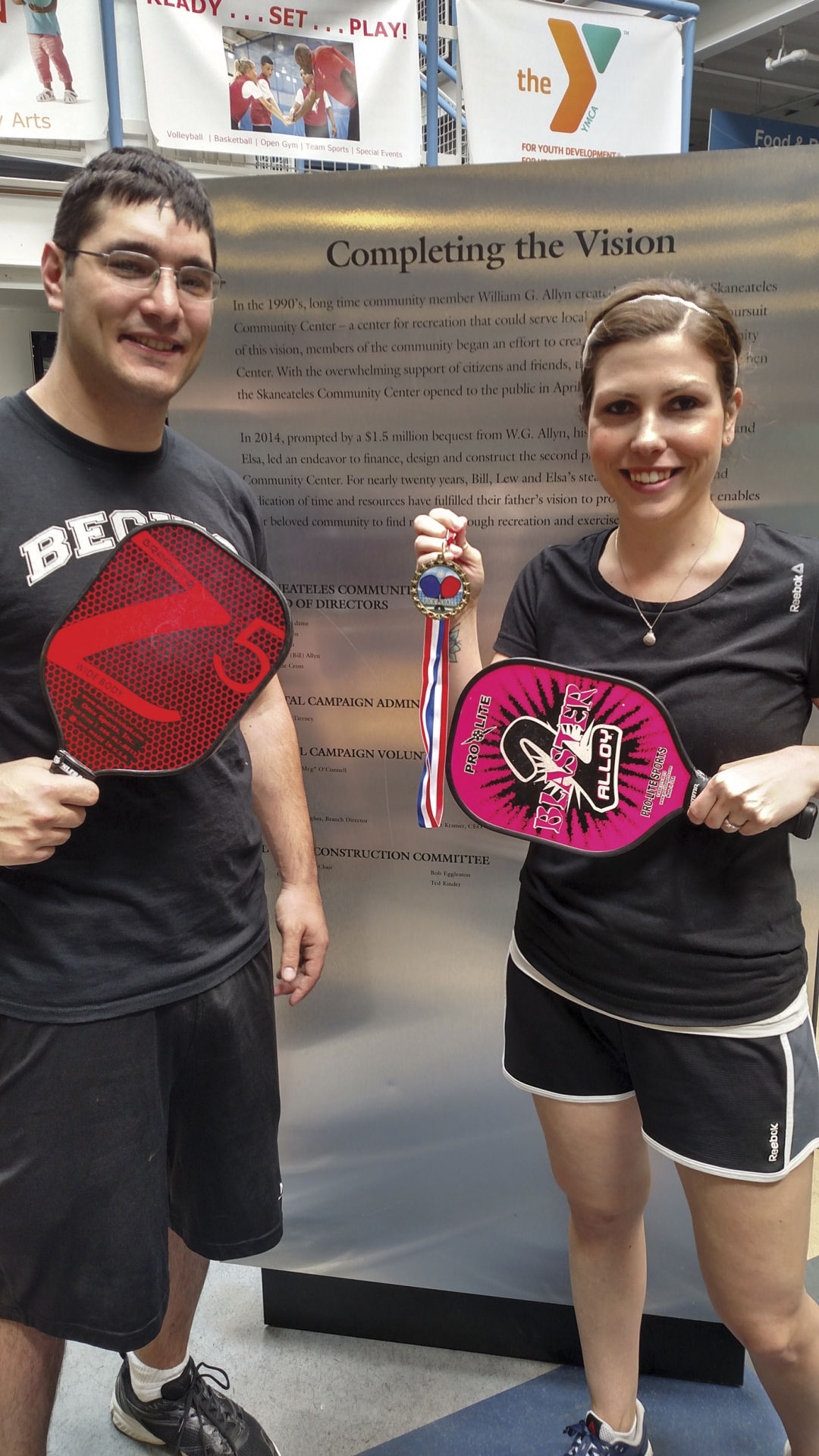 In 1965, a trio of dads invented the game of pickleball to give their bored children something to do during the summer.

Fast-forward about 50 years to 2014 as NBC News declares pickleball the fastest growing sport in America — the USA Pickleball Association membership has grown 64 percent since 2010. This same time frame saw a 385 percent increase in the number of places to play pickleball.

It’s safe to say the pickle’s been let out of the jar.

Pickleball is a hybrid of three racket sports: tennis, ping-pong and badminton. It’s played on what is best described as a very small tennis court. Solid paddles, similar to those used in table tennis, are used to hit a Whiffle ball over the net, and the game can be played in singles or doubles. It’s a great way to get exercise and socialize and accommodates varying levels of competitiveness.

The curious name of pickleball is grounded in two stories. The first links the name to the sport of rowing where a “pickle boat” is composed of a mixed crew, in the same way pickleball is a mix of racket sports. The second says the sport was named after one inventor’s dog.

So why is a half-century-old sport exploding in popularity now? One thought is that aging Baby Boomers are attracted to pickleball because they can remain active and agile without the same physical strains as tennis. In other words, it’s gentler on an older body.

Of course, it could just be that pickleball is so much fun.

Jade Alcock, a senior social welfare examiner with temporary assistance and food stamps for Ontario County, is an avid pickleball player who has been active in the sport, on and off, for about 10 years. She first started playing in high school at Penn Yan.

“My attraction to the sport is that you can play all year, indoor or outdoor,” says Alcock, who enjoys playing competitively in local tournaments. Her partner in the sport is Mike Wolfin, a PhD student at Cornell.

Alcock says pickleball as a workout can be as strenuous or casual as the players make it.

“It depends on the game,” she says. “Some are relaxing and fun. Others are a big workout.”

The way the ball bounces in pickleball demands that players stay lower to the ground. Alcock says this position really tires your legs and arms. The game also demands balance.

However, because the court is smaller, players last longer than in tennis, often playing two to three hours at a time.

Alcock plays about three nights each week in a “round robin” format. This means she partners up and plays with whoever is on the court.

“It’s really cool,” she says. “You get to meet all sorts of people. It’s like a big pickleball family. All different ages and abilities play. Just show up, people will let you borrow their stuff to see if you like it.”

Find locations for pickleball near you on the "Where to Play" section on USAPA.org.

The program aims to aid EMS first responders and save lives